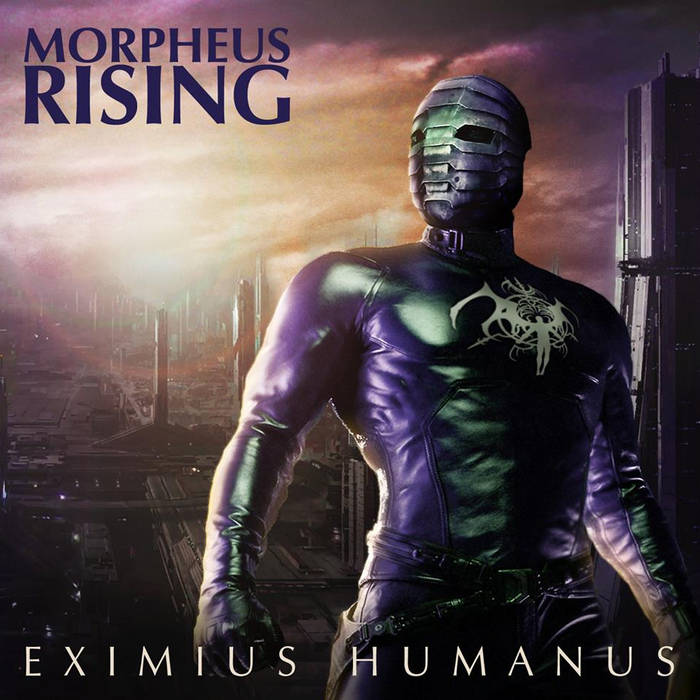 Andrew Cooper One of the best Albums to come out this year and worth every penny!!! I love this band and look forward to more from them soon!! Favorite track: Fly Higher.

The long awaited second album from Morpheus Rising, currently in production and scheduled for release during January 2014.

Some of the tracks on release have already begun to feature in the band's live set, such as Looking For Life, Mega City One and Bending Light.

This album was partly funded by fans via Kickstarter in September 2013.

All songs written by Harwood/Wright